Proove is the new branding of an established leader. Previously known as Primaned Belgium, we have been delivering project management services since 1985. Primaned initially made its name and fame as Primavera partner for the Benelux, but rapidly grew into a much broader provider of project controls services.

In 2019, four employees of Primaned Belgium had a successful buy-out of the past owners. Since then, we have been a 100% independent company that is in a position to put its own emphasis and further develop the company following our own values and beliefs. 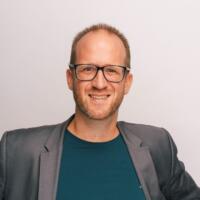 As first employee and initiator, I have always been driven by my dream of a company that adheres to the values that I believe in. With Proove, my dream became our dream.

They are not simply an obligatory section on our website. Shared values and beliefs is what connects us. We believe that our values and how we live up to them are refreshing and even a bit pioneering.

Proove is built on 10 rules around participation, transparency and collective entrepreneurship. The 10 rules make Proove a lean organization that stands out in the crowd.

Our mission is to be the trusted partner in improving project management tools & techniques so that projects create maximal value for industrial and technical organizations. 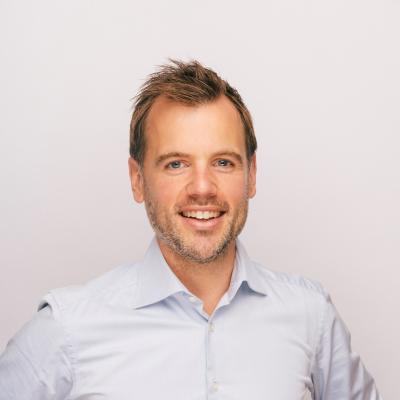 The knowledge of Proove and its people grow together.

Our knowledge has always been our success. Because we still have high ambitions, it is our firm desire to stay ahead of the market and to continue to act as a knowledge catalysator.

We invest 15% of our time in knowledge development and innovation. Time that we do not invoice to clients, but that will ensure our long-term success.

We’re all about data and transparency. That’s why we’ve developed real-time dashboards that provide insight in our company’s goals.
Be bigger
0%

Hours (in %) invested in knowledge development

% of employees exercising >2h per week this year

Would you also like real-time insight in how your projects are doing?

Looking for an organigram with people in suits and fancy titles?

Well, we don’t have that. We act as One Team with no hierarchical lines and real bosses. Of course we have leaders with responsible functions (and higher wages), but this does not make them any more special than the rest of our team.

Proove is all about its knowledgeable employees. You can meet them across this site. 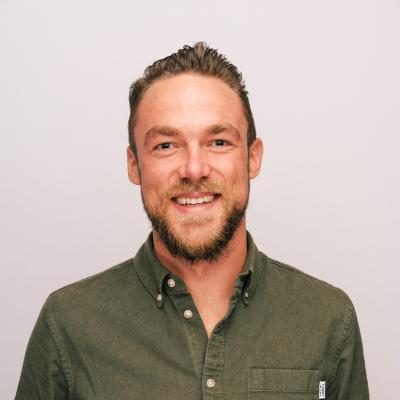 It’s funny how your quality of life greatly impro(o)ves when you surround yourself with kind-hearted, intelligent, supportive people that you can call your colleagues.

Happy people can reach more. We want to feel the groove in our company.

At Proove, there are no real bosses, and it shows. Every individual can present their dreams and needs. The team listens to them and eventually adopts them. All team members are interconnected. No rusty communication lines, just shared knowledge and a supportive atmosphere.

Combine that with a varied and size-to-fit activity calendar and we’re sure you’ll feel the Groove.