Value as a knowledge area of project controls

Project management is defined by the PMBoK, as “the application of knowledge, skills, tools and techniques to project activities to meet the project requirements”. But what are those requirements that need to be met?

The classical approach of project management

According to the traditional project management approach, a project is successful if the expected object is delivered in compliance with specifications, within schedule and within budget. In other words, fulfilling the so-called triple constraint of project management – Scope, Schedule and Cost. These three constraints are mutually dependent and equally important, justifying their graphical representation and the alternative naming given to the triple constraint: The iron triangle of Project Management.

Most of the scholars’ research and related bibliography in the project management field was focused on this approach, even in recent years. This is justifiable, regarding the public attention towards the project’s time and cost overruns – figures with a very immediate and tangible nature.

Over time, practitioners tried to refine this approach which naturally started to evolve. In the first model, quality was considered part of Scope. It was then isolated and regarded as a result of all three constraints. This triangle became a diamond, with Quality being the fourth corner. Finally, the 4th edition of the PMBoK developed a six-point star, which also includes Risk and Resources as constraints that need to be weighed.

Yet, a successful balance of those constraints was not enough to ensure project success. Practitioners realized that sometimes projects, after delivery, didn't satisfy the clients or the users, even if they met all the requirements. The typical project management approach, even after all developments, was not weighing this crucial element, the end user satisfaction.

Satisfying needs is a primary goal in any project. So, shouldn’t this be a main constraint to be assessed?

The new trend of project management

Recently, a new trend within the project management field started to emerge.

Value is the core subject of this new trend. The value that a project adds will determine the satisfaction of the end users. For the project to be successful, it must be valuable for those who are impacted by it, especially the end users. This is perhaps even more important than meeting all six previously listed requirements.

The word Value is a subjective concept, related to the different perception of every single person and the field where it is applied. In project terms, though, Value can be defined as the ability to satisfy needs of stakeholders, not only with the project implementation but also (long) after its completion.

With this approach, project life-cycle doesn’t end with its delivery. This is the main difference between Value and the other constraints that project managers urge to deal with. While all six traditional requirements focus on what the project produces, i.e. the outputs, Value refers to the difference these outputs will make to the stakeholders, i.e. the outcomes of a project. So, Value can be judged by the benefits (and “dis-benefits”) coming forth from the project.

Value controls of a project

The expected benefits of a project are listed and described in the business case. These benefits must be somehow measurable, as they will act as the indicators for the creation of value.

However, benefit realization and, consequently, value creation were never seen before as a project management duty. In fact, many times it was no one’s duty. With so many projects failing to add value, practitioners realized that a bridge between business and execution was missing. Therefore, they conclude “the application of knowledge, skills, tools, and techniques to project activities” should also focus on the creation of value.

Of course, the job of certifying that anticipated value is indeed added by the project is not an easy one. Simply assuring the anticipated benefits are going to be delivered might not be enough. The project must be constantly assessed against its business case, to ensure it’s still valid: the stakeholders’ needs might change, the environmental factors are mutable with time, etc.

As you have just read, it is crucial to “capture, model, analyze, predict, measure, report and inform” value-related data, at any given moment of the project life-cycle, so it is possible to “deliver insights of the project that will improve decision making, ensuring the projects will deliver maximal value to the stakeholders”. This is why Proove considers Value now as part of the knowledge areas of Project Controls, just like the ones previously listed and defined in one of our blog posts, “Project Controls – A Definition”, which can be represented in the following figure.

Controlling value is not an easy task and few are the ones that already do it in their projects. Here in Proove, we want to be the front runners in this field and thus we are investing in knowledge and expertise to develop a set of techniques, that we believe will enhance Value control and lift Project Controls to another level. The tools we proposed will be described in later blog posts. 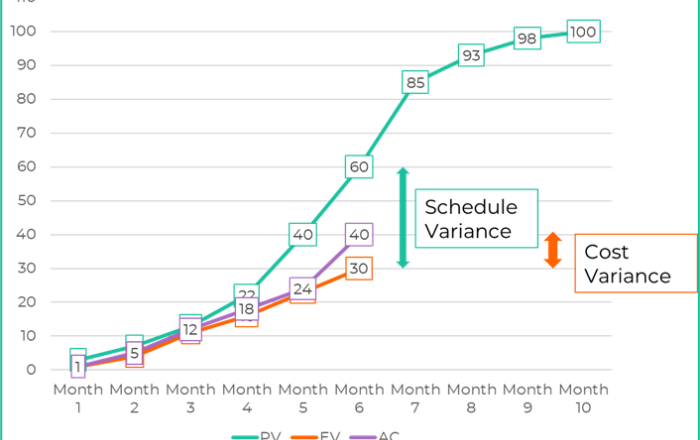 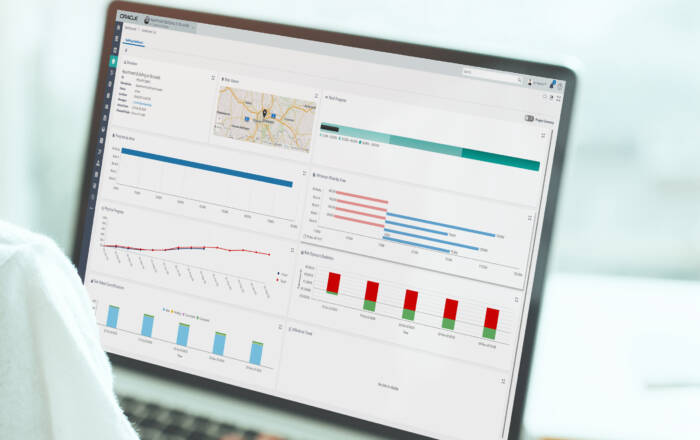 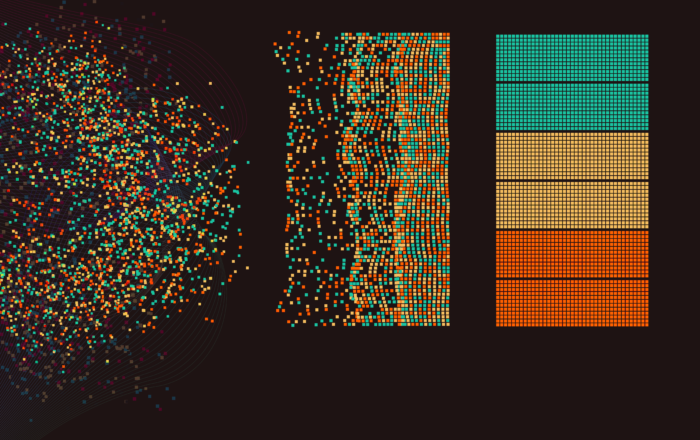